If you’re looking for just one oil to use in the kitchen, you couldn’t do better than olive oil; olive oil benefits your body, your brain, and your recipes, too. 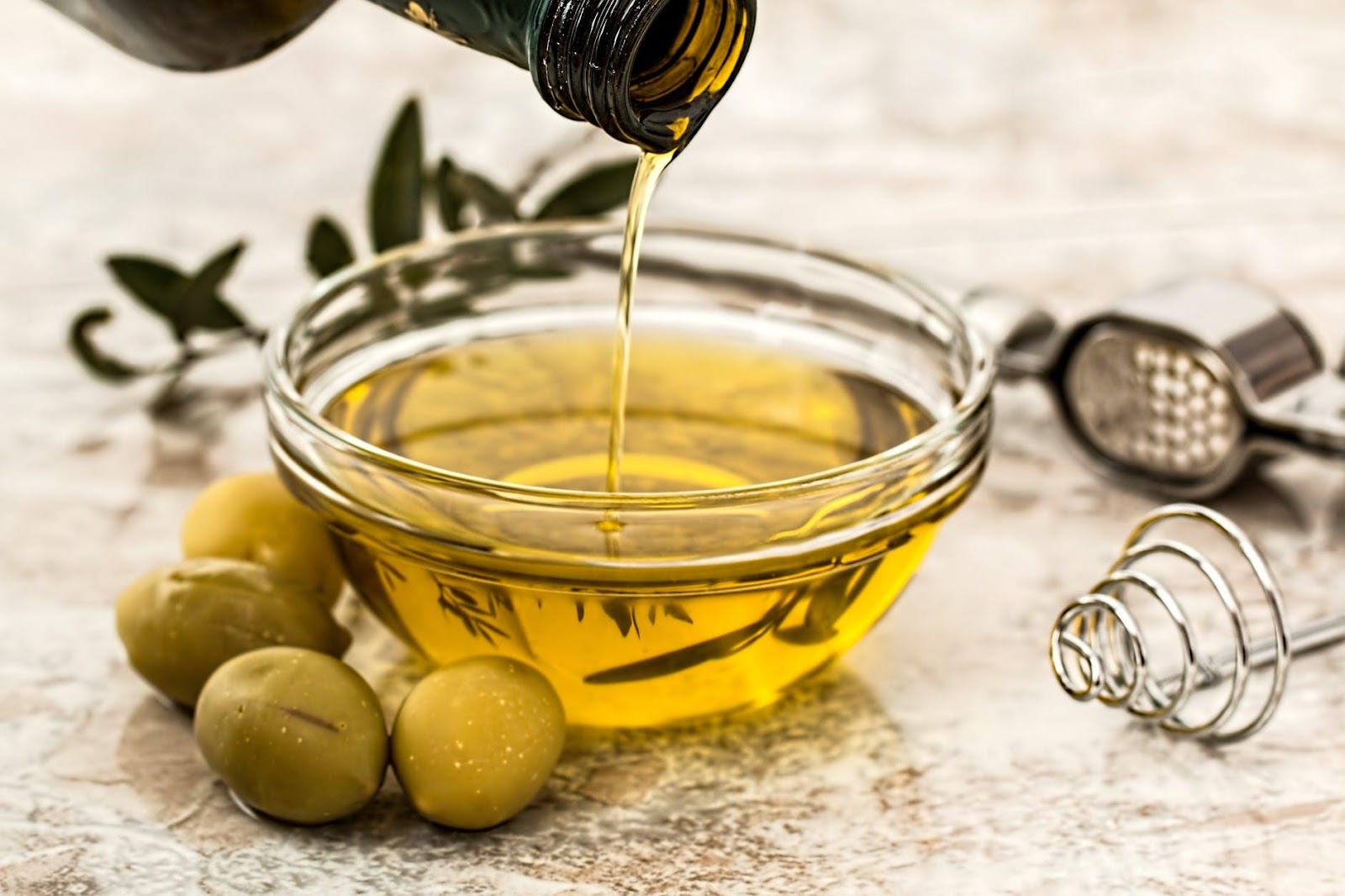 It was once considered so beneficial and miraculous that some thought it to be partially responsible for the amazing longevity of the people who followed a Mediterranean diet, before any scientific studies could definitively prove that olive oil benefits health. There’s been plenty of research that demonstrates the benefits of olive oil, in particular extra virgin olive oil, for heart health. This includes its ability to reduce blood pressure and improve healthy cholesterol levels, both of which contribute to a reduced risk of heart disease.

If you aren’t cooking with olive oil yet, here’s why you should start today! Here’s why: 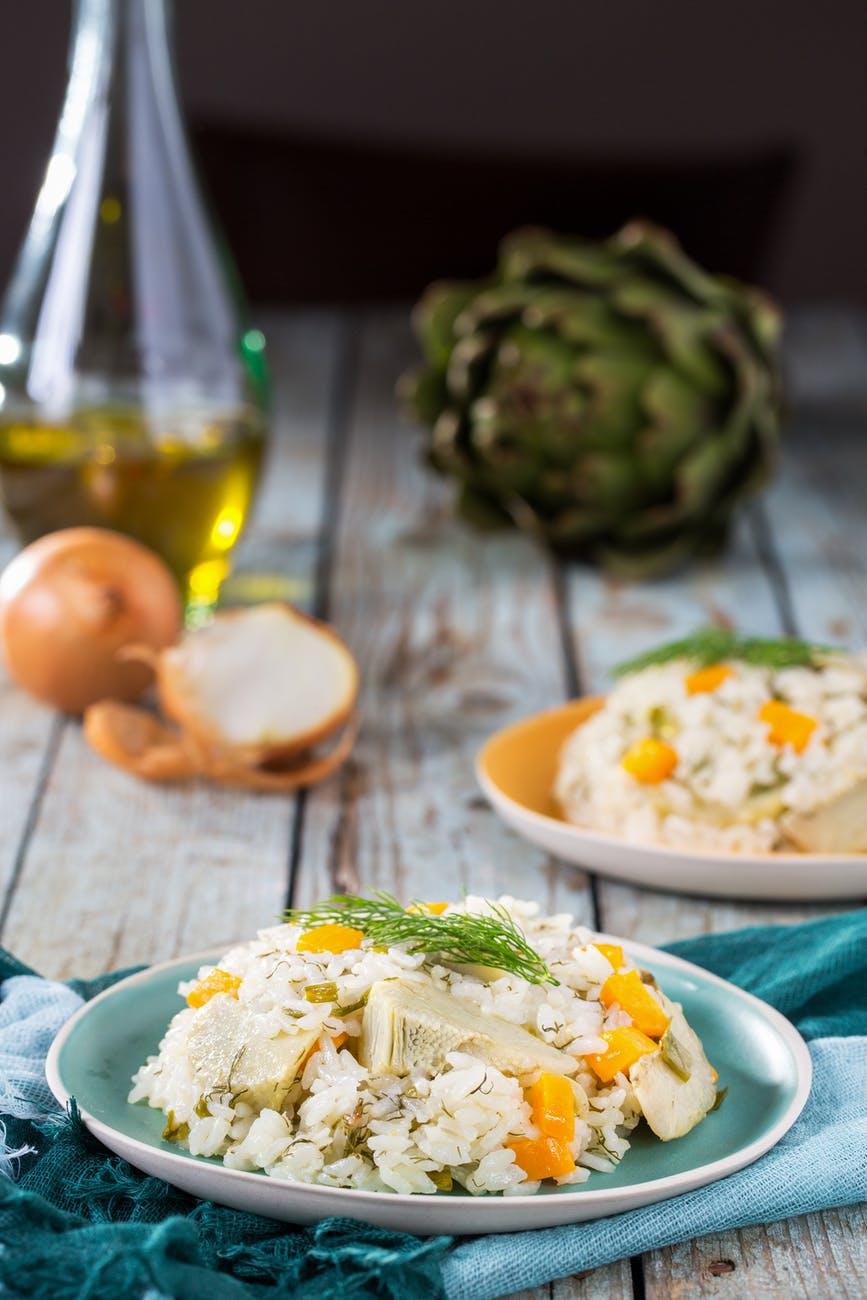 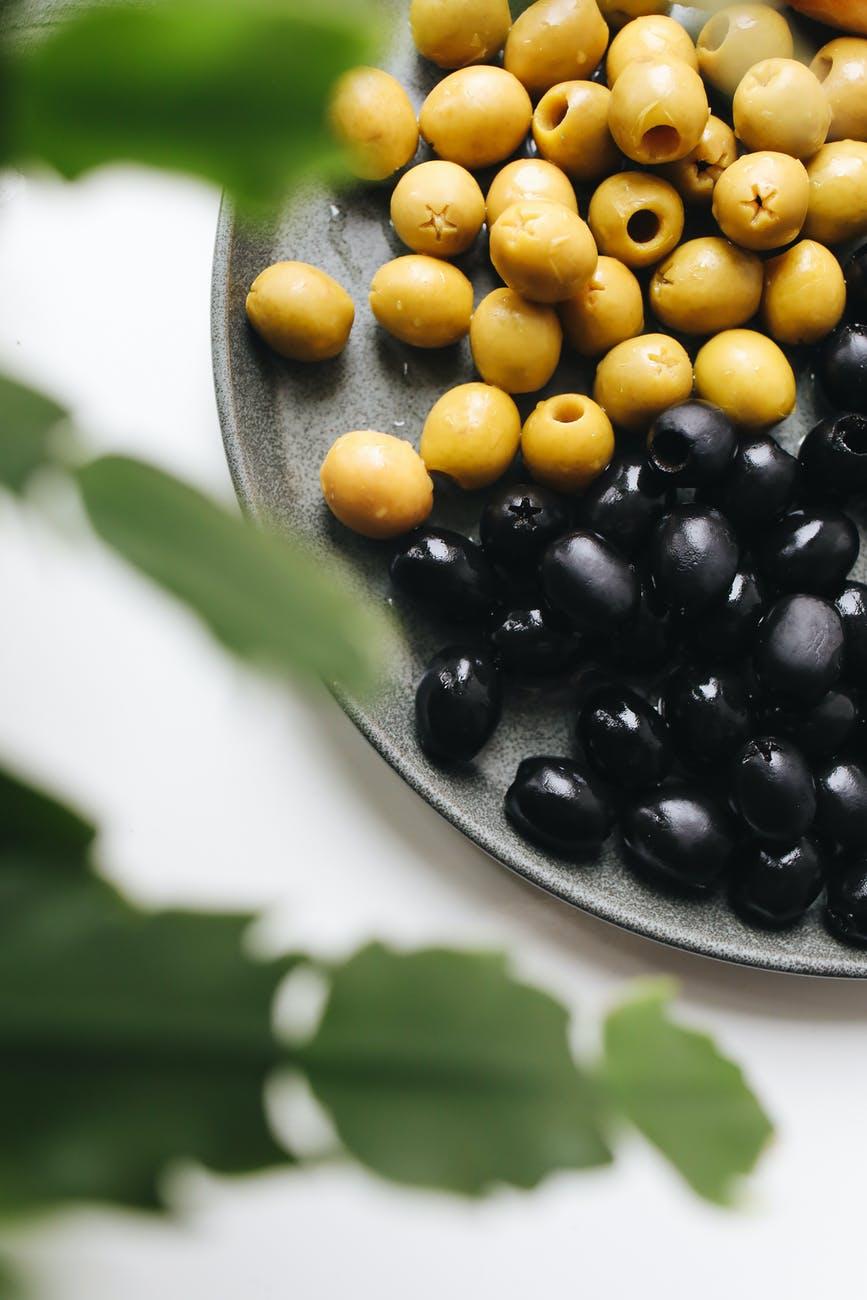 If that isn’t enough, the healthful fats in olive oil can act as a sustained source of energy; people who consumed olive oil can feel full longer, which can lead to weight loss. Adding olive oil to your diet can prevent cognitive decline; contribute to brain health, mood stability and proper hormone development.

So what are you waiting for? Get your bottle of high quality olive oil today with Oleev!
Click here <bit.ly>

Welcome to the world of Oleev, where you embark on a journey that takes you beyond the ordinary. At Oleev, our products don’t just fulfill your needs, but help you answer the one question that you’ve always asked yourself, “Can I Go Beyond?” And the answer, with Oleev, is “Yes, You Can!”
Read More